If Canyon Lake had to be described in one word, that word would be unique. One of only five gated cities in California, the City of Canyon Lake began as a master-planned community developed by Corona Land Company in 1968.

The Lake originally was formed in 1927 after Railroad Canyon Dam was built, which covers 383 acres and has 14.9 miles of shoreline. The City of Canyon Lake was incorporated on December 1, 1990. The City has a population of 11,080 and geographically spans 4.6 square miles. If you are looking for a lakeside lifestyle with a golf course in your community. This is the place to look. Let me know if I can help! 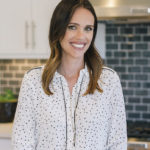 Connect With Me On: 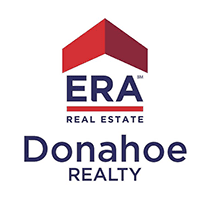